Emergency Contraception in the Emergency Department 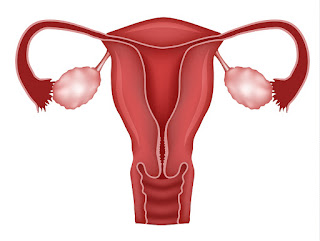 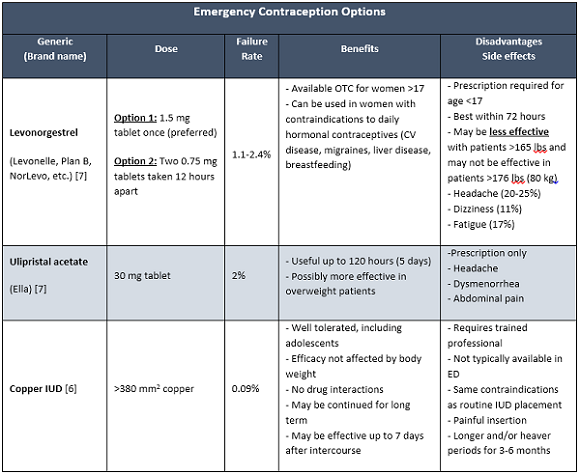 Summary:
The copper IUD is the most effective, however this option is usually not available in the emergency department. If the patient can follow up with her gynecologist within 5 days of needing emergency contraception, then this may be the best recommendation, especially if she is greater than 165 pounds and Ulipristal is unavailable to her. Plan B is safe and usually well tolerated, but it may have decreased effectiveness in those patients who weigh greater than 165 pounds and possibly no effect if they weigh more than 176 pounds.[3] For a woman who is already on combined (estrogen/progesterone) oral contraceptive pills (OCPs), it is possible to take multiple active pills as a form of emergency contraception; but it is best for her to ask her gynecologist before recommending this, as there are many varieties and brands of OCP's.[7]