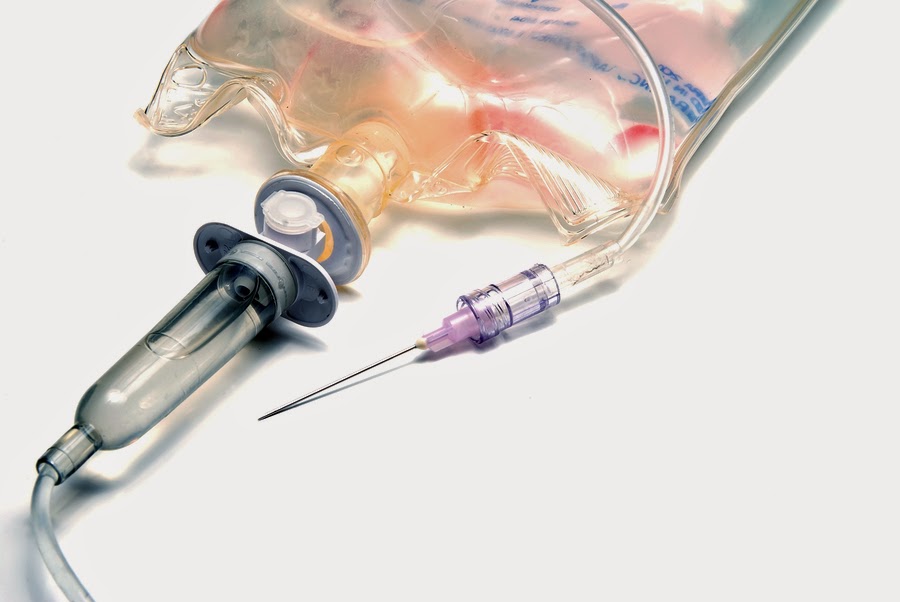 Case: The patient is a 91 y/o female with hypertension, hypothyroidism, and Alzhiemer’s dementia brought in by ambulance from home for fever to 102 F and vomiting. There are no other complaints or symptoms per the caregiver and the patient. In the ED, the patient is alert and oriented to self only (at baseline she is oriented to location as well). Vital signs are as follows: T 102.4 F (oral), HR 120, BP 130/80, RR 20, SpO2 91% RA (95% on 4L nasal cannula). Her exam is otherwise notable for dry mucus membranes, decreased breath sounds at the left lung base, soft and non-tender abdomen, and no rash. Initial studies are notable for an EKG showing sinus tachycardia without signs of ischemia and a lactate of 6.14. Chest x-ray showed an opacity in the left lower lobe, and urinalysis showed evidence of infection.

The ED “code sepsis” protocol was initiated, and the patient had two large bore IVs placed. She was given broad-spectrum antibiotics for pneumonia and UTI. While being given a second liter of fluids she started to become hypotensive to the 70/40 range and did not improve after 4 liters of fluid. A central line was placed and norepinephrine and vasopressin were ordered with gradual improvement over the next 4 hours. After an uneventful hospital course, she was discharged home on oral antibiotics several days later. The Surviving Sepsis Campaign, a collaborative effort started in 2002, aims to reduce mortality from severe sepsis and septic shock and provides recommendations for management based on the best available data. Specifically regarding vasopressors/inotropes they recommend the following evidence-based management pearls:
For more information, take a look at the Surviving Sepsis Campaign guidelines: www.survivingsepsis.org/guidelines.