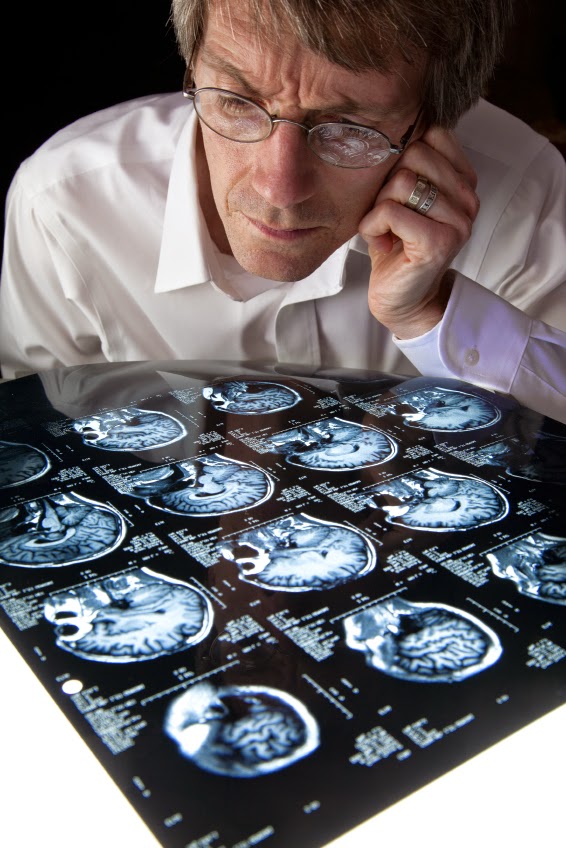 Summary
Typically a single neurologic exam is sufficient to pronounce brain death. There is state-to-state variation, so it is important that you become familiar with your state laws regarding this issue.

The 2010 evidence-based guidelines support the importance of neurologic assessment in patients suspected of brain death. These recommendations do not differ significantly from the original 1995 recommendations with the exception of the following:

Ancillary Testing
The following contains short description of ancillary tests that an emergency medicine physician may be asked to order in potentially brain dead patients. This is not a comprehensive list.[1,2]

Cerebral angiography: contrast is used to evaluate anterior and posterior cerebral circulation. A positive test includes a lack of intracerebral filling at the level of entry of the carotid or vertebral artery to the skull. Historically, 4-vessel cerebral angiography is the “gold standard” but CTA is emerging as a viable alternative.

Transcranial Doppler Ultrasound: This test is useful only if a reliable signal is found. The test examines abnormalities of flow including backflow or reverberation abnormalities in flow due to the increased resistance from a brain-dead brain.[2] Insonation must be done bilaterally, anteriorly and posteriorly.

EEG and nuclear scan cerebral scintigraphy as also options for evaluating the brain dead patient. They were not covered in this review due to the decreased likelihood of them being ordered from the ED.