Management of Hemophilia Patients in the Emergency Department 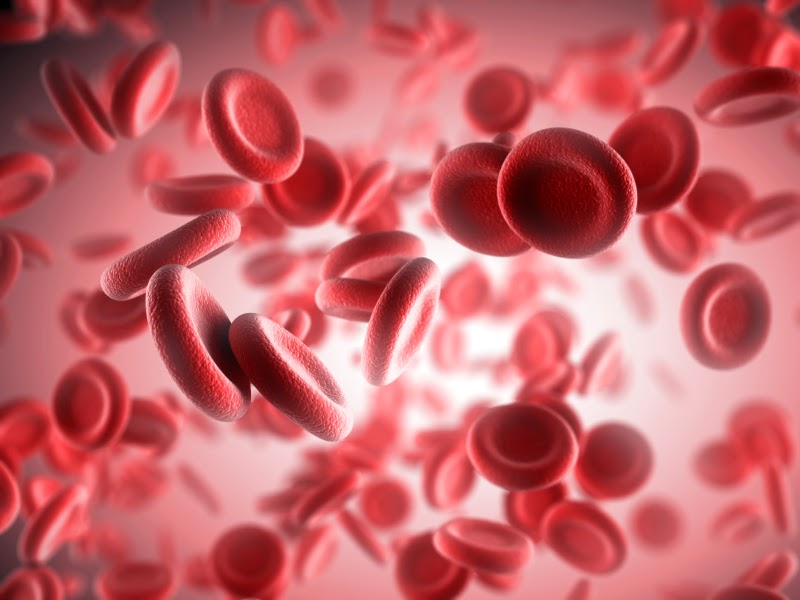 Introduction to Hemophilia
The term Hemophilia encompasses a group of hereditary genetic disorders that alter homoeostatis, wherein to due certain deficiencies in the clotting cascade, the human body is rendered inept at controlling bleeding from an ulcerated blood vessel. Depending on the subtype and severity of the disease, as well as the presence of trauma, hemophilia can cause severe hemorrhage, anemia, and possibly even death if left untreated. Although hemophilia is seen in both
genders, it is typically more common in males due to its classification as an X-linked disorder.
Manifestations of Hemophilia
Hemophilia symptoms are categorized as mild, moderate, or severe.
In child born with either mild or moderate hemophilia, no symptoms are detected at birth unless a surgical procedure, such as circumcision, is performed. The first signs and symptoms are only appreciated as the child starts to walk, in the form of hematomas from repetitive bumps and falls. It becomes more noticeable when the child has heavy bleeds post-surgery, such as after a dental procedure. Female carriers are normally asymptomatic because they have one normal gene, which produces a sufficient amount of clotting factors to prevent any serious bleeds.

Management of Hemophiliacs in the ED
In terms of management and effective treatment of hemophiliac patients, the primary set back in the ED is not knowing the exact type of hemophilia the patient has, and therefore not knowing the exact clotting factor they are deficient in. Fortunately, many families are aware of the exact details of their condition and from experience, know the treatments they are most responsive to. In the ED, the physician should perform a thorough physical examination after obtaining a complete medical history. Looking for ecchymosis, hematomas, frank bleeding, swelling, skin and neurovascular integrity of all extremities, in addition to muscle strength. Neurological assessment is also highly recommended to rule out CNS and spinal cord hemorrhage.[2]

If hemophilia is suspected, an IV line must be placed promptly and laboratory tests
obtained, specifically complete blood count, to look for anemia, and bleeding times. If
the patient or family members know which factor is deficient, the physician can then
order a factor level assay immediately, but should begin treatment while the results are
still pending. Factor replacement is the first intervention and it should be started
empirically, prior to any further diagnostic testing.[2]
References
1. Zaiden, Robert A, MD. Mary A Furlong, MD. Gary D Crouch, MD. Emmanuel C Besa, MD. (2013, December 23). Hemophilia A Clinical Presentation. Retrieved on December 28, 2013 from: Medscape. http://emedicine.medscape.com/article/779322-overview.