Most of you who are reading this are here because you live, breathe, and bleed emergency medicine. EM offers the perfect mix of medicine, procedures, and adrenaline. Unfortunately, not all parties involved do it for the love of emergency medicine. While EM may be one of the youngest specialties, its short history is rife with conflict pitting hospitals against Emergency Medicine practitioners in the form of lay entities incorporated to manage emergency departments even though there are statutes against this practice in many states, and some even run residency programs.[1] A lay entity means that a non-physician owns and operates the emergency department. For an excellent history lesson as told by James Keaney, MD MPH FAAEM, the first president of AAEM, we highly suggest that every medical student and resident interested in EM read The Rape of Emergency Medicine.[2] 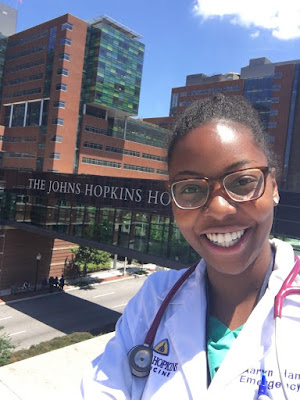 “Just go so you can say you went.” I can still hear my mother’s advice echoing in my head 4 years later. Specifically, this was the advice my mom gave me as I contemplated cancelling my interview for residency at Johns Hopkins, as I explained to her all the reasons it wouldn’t be a good fit and therefore a waste of time. I’ve since discovered that my “reasons” were actually disguises for what I now consider to be my personal version of “imposter syndrome” ...the very syndrome that plagued me with thoughts of inadequacy in the face of accomplishments that almost prevented me from achieving my dreams. In considering all the ways the “imposter syndrome” has reared its ugly head, I think back to the high school student that considered forensic science because as a doctor I could potentially hurt someone...the medical student who loved but yet feared Emergency Medicine because I could never be a “Master of all trades”, and finally to the graduate of two historically black universities afraid to interview at Johns Hopkins because why would they want me? This photo reminds me of all that I can do and be when I push myself to persist beyond my fears. This photo, taken on the final day of my intern year, is a constant reminder of what it means to be a black female emergency physician. It is evidence of the victory over fear and a testament of overcoming in pursuit of one’s destiny.


Posted by AAEM Resident and Student Association at 5:00:00 PM No comments:

Email ThisBlogThis!Share to TwitterShare to FacebookShare to Pinterest
Labels: FIX 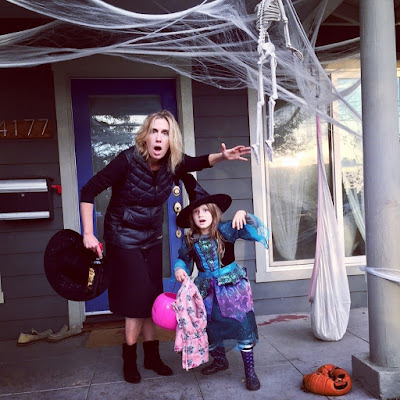 Posted by AAEM Resident and Student Association at 5:00:00 PM No comments: